10th December, Cut Out and Keep
Knit a pair of fingerless mitts with Anna Feldman from Wild And Woolly in London

Knitting Magazine, September 2014
Purl About Town Must Do

15th May, The Hackney Gazette
‘Now or Never’ Moment leads to a Purl of a Future on
by Syma Mohammed

4th and 8th May 2014, The Opsimath
A Knitter’s Wet Dream
By Sylvie Jolie

23rd April 2014, The Dalstonist
A knitting shop is opening on the road formerly known as Murder Mile

6 comments for “Reviews and mentions”

Get FREE Wild and Woolly News in your inbox

The ONLINE shop is open. Choose from wool-by-bike, wool-by-post or click-and-collect.

The Clapton shop remains closed until COVID-19 restrictions are lifted. 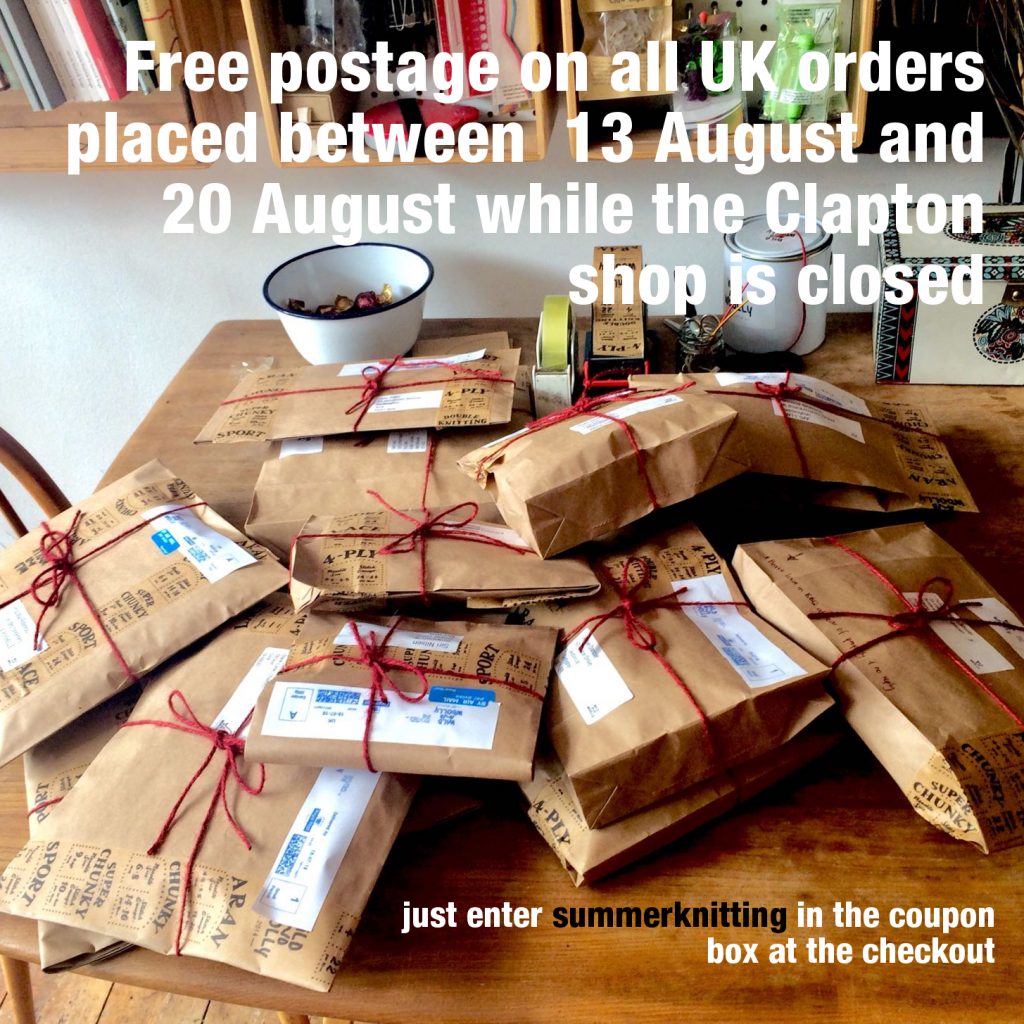